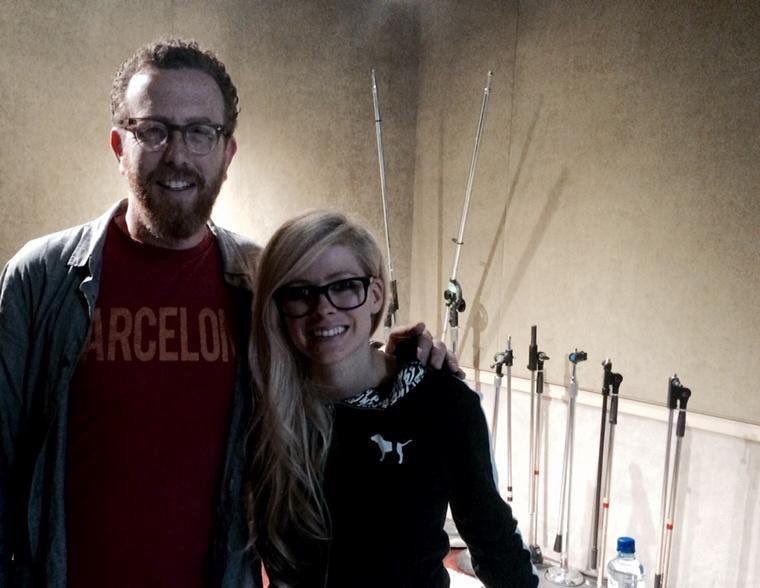 1) How the idea for the movie came about? What can you say about “Charming” that is different from any other traditional fairy […] 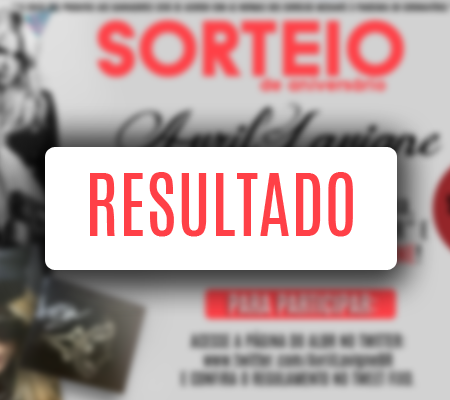 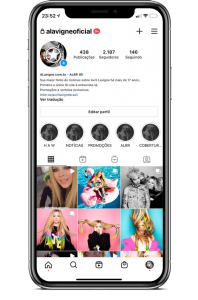 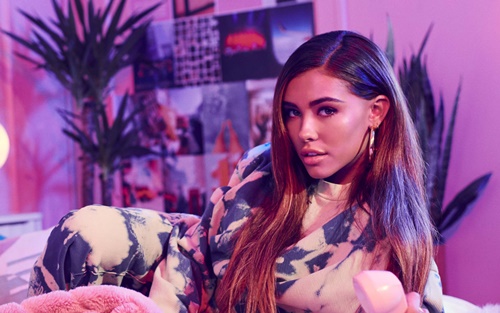